What’s an FTP and Why You Should Test It 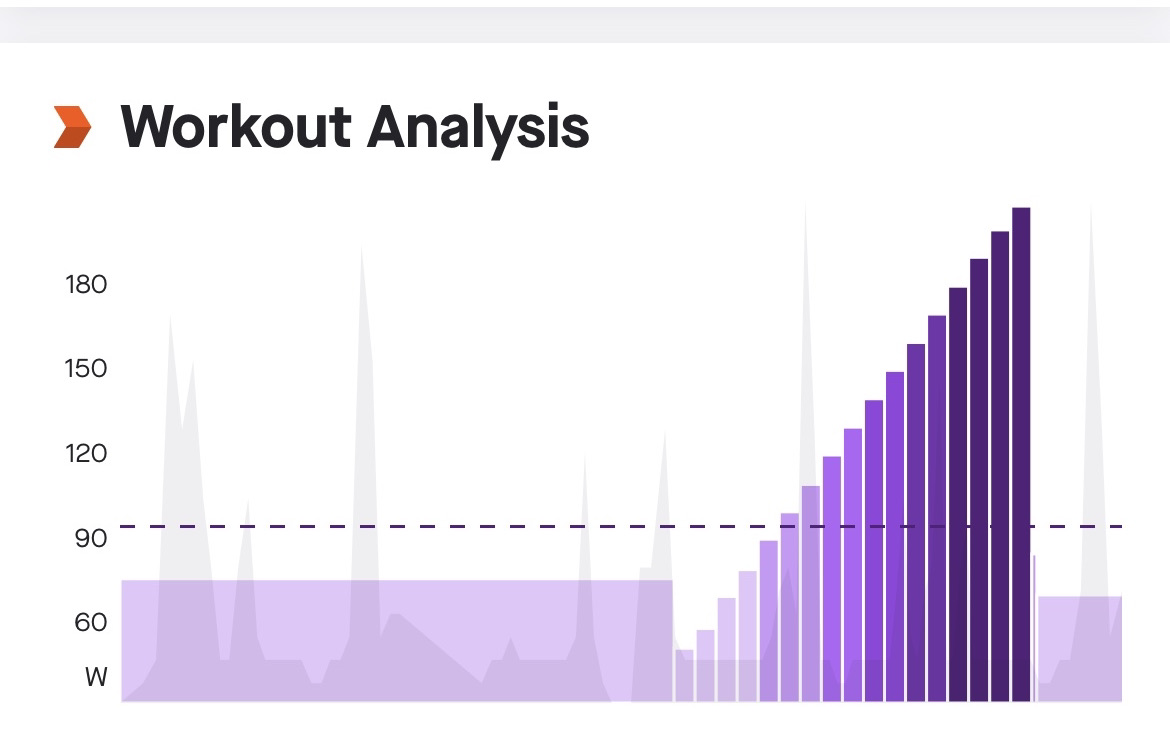 They are certainly challenging, but I like seeing what I’m capable of, although I’m always anxious that my results will get lower and not higher. (Yeah that’s happened and its actually not the end of the world.)

The part I don’t like about FTP tests is that you’re supposed to take 2 days off from riding your bike ahead of time, which I can’t stand. I really don’t like rest days even though they’re so important. And an FTP test is such a short workout but it leaves you somewhat tired and you probably shouldn’t or couldn’t ride after.

FTP stands for Functional Threshold Power. Some people say it’s meaningless, and it kind of is because it only represents one aspect of cycling. But it’s a good metric to use when you want to get faster and stronger!

Simply put, FTP is a number representing the amount of power or strength you put out when you’re pedaling your bike.

Once you take an FTP test and know what your power number is, then you can base your workouts on that number so you can improve it. Taking an FTP test is a skill in itself, but once you’ve done it a couple times, you’ll get the hang of it.

For the Team ZF PCC FTP challenge, the first thing I had to do was take an FTP test. I took off riding on Sunday, did a (mostly) easy group ride Monday night, and took my FTP test Tuesday morning on Zwift. You can do them outside, but I think Zwift is the easiest way to get the job done.

Since I’m on the small side, I chose the Ramp test lite. It’s for beginners and people under 130 pounds. I’ve done the regular test in the past, but I think the Lite version makes the increases in smaller increments so it’s easier to handle. There’s also a long form but who has the time for that?

You start with a free ride to warm up for a while – whatever pace is comfortable is perfect. Then the test gets going. It starts at 100 watts, and increases 10 watts every minute until you just can’t go anymore. Then it automatically switches to cool down mode.

I was so lucky to have my teammates from Team ZF on discord with me when I was doing my test! They both encouraged me to keep going and distracted me from the effort with some fun banter. It really helps!

You have to remain seated for the entire test – no cheating by getting up and out of the saddle! It also helps to spin a high cadence for as long as you can, and you’ll know you’re getting to the end when you just can’t keep your cadence up anymore.

I did a lot better than I expected! I’ve been using Xert to track my power. It uses different metrics than Zwift but you don’t need to do FTP tests. Xert had my FTP at 137 that day, so that’s about what I was expecting.

I kept my cadence really high for as long as absolutely possible. I probably should have pushed myself for a minute longer – I think I had a little more in my legs – but my lungs were on fire! And I may have mentally been reserving myself for the online TIUT ride I was doing afterwards. But I worked hard and did my best – I sure felt hot, sweaty, and tired when I was done! And I was happy with my new number of 157.

Why I’m Happy with My FTP

Now, for most of the cycling community, 157 is a tiny little number. But considering I’m really small, that puts me at about 3.1 w/kg. Yeah yeah that’s really far from PRO level, but when I started cycling, I struggled to maintain .8 w/kg! We all have to start somewhere! And as long as we are enjoying the journey, it doesn’t matter what the numbers say.

Some people are shy about sharing their numbers and their abilities, but here’s the thing. We’re all on our own journey. I know there are many, many people faster than me. But there are also people who aren’t as fast as me, too. We all encourage each other and that’s the point.

Since my FTP is higher than expected, my workouts are going to be a little harder than expected. This is because the TrainingPeaks and Zwift workouts are based on your FTP numbers. So this should push me harder in the coming weeks and hopefully, when I test again in June, my number will be even higher. That’s the goal! It’s all about progress.

Why You Should Take an FTP Test

If you want to get faster, you should take an FTP test.

If you want to do workouts based on your ability, then you should take an FTP test.

If you just like numbers and data, you should take an FTP test!

If you just want to know what it’s like to take and FTP test, then take an FTP test. There isn’t really a reason not to.

And although FTP is just a snapshot of ability, it’s a good way to get started on getting stronger and faster. For a long time, I had trouble doing workouts. I just couldn’t get through them at 100% even though I tried. And my FTP actually went down.

So I spent a lot of time doing groups rides and pushing myself hard on every sprint segment and KOM in Zwift that I came upon. It definitely helped me acquire some grit. Now, I’ve finally reached a point where I can handle doing workouts – so long as I am not too fatigued from a previous workout. You have to find the balance and an FTP based training plan is a good way to do that.

Don’t Compare Your FTP to Others’

FTP is very personal. It’s a measure of your ability – but it is only a measure of one aspect of your ability. FTP isn’t about pure strength – it also has to do with size, cadence, and a number of other factors. Trying to compare yours to someone else’s doesn’t say much, it just says that you are different than they are. So don’t get bogged down worrying that someone’s numbers are higher or lower than yours – just use it as way to measure that you’re going in the direction you want to go.

If you have a lower FTP, it doesn’t mean you aren’t fast. You might be smaller, you might have awesome bike handling skills, and if you can sit in a pack of cyclists and draft, you’re way ahead of most people! I really admire my friends whose FTP is higher- they’ve worked hard on their fitness journey to get where they are.

The point is that your FTP is a stepping stone to get you to the next step of your journey. If you’ve never tested your FTP, you totally should!

How to Test Your FTP

Join us at Team ZF on Zwift for a fun weekly ride! 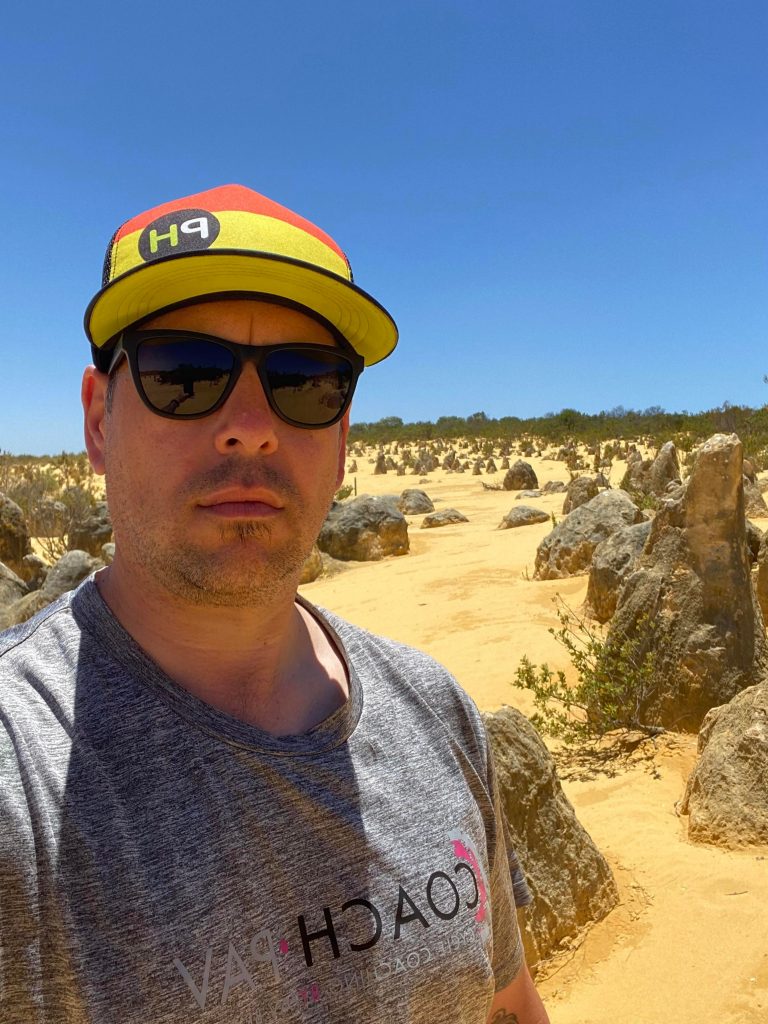 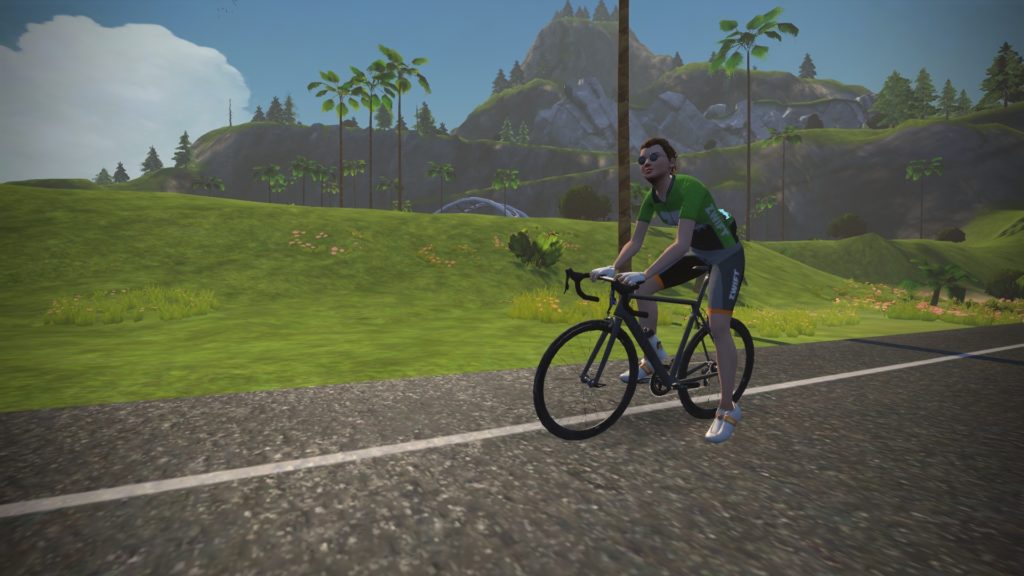 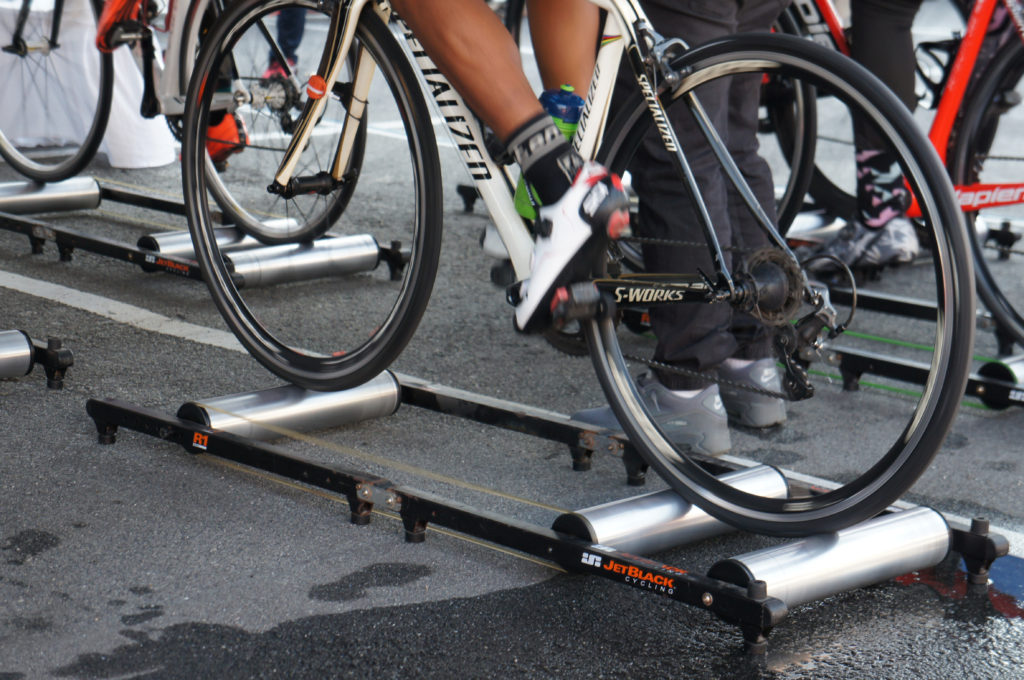 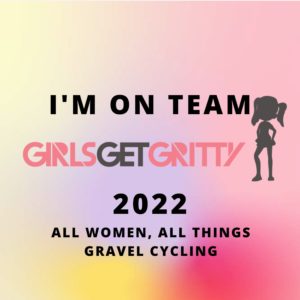